In 1958, former First Lady Eleanor Roosevelt came to Clarksville High School to speak to Clarksville residents at a dinner and speaking event in the gymnasium. Roosevelt was one of the longest-serving first ladies in United States history. She was known for her importance in human rights and women’s rights, and because of this was assigned as one of the first representatives of the U.S. to the United Nations.

After an extended tour of Russia in 1958, Roosevelt gave an hour-long speech in Clarksville about how America was not appreciating the challenges that Russia was bringing to the world. Roosevelt gave an example of how 11 or 12 million Russian students were taking English at that time, while there were only 4,000 American students studying Russian. It was an example of how the people of the United States weren’t taking their role in the world as seriously as they needed to, according to commission President Lynn Lewis.

A student at that time who listened to the speech from the second tier of the bleachers in the back of the gym observed that people listened with great interest. “Mrs. Roosevelt’s message was encouraging. She was passionate. She was very sincere,” Judy Lopp Stewart said.

The commission hopes to bring light to Clarksville’s history. “I think that if we take pride in our community, and if we help build a community we can take pride in, that’s the key to a life well-lived,” Lewis states.

With this site, as they’ve done with all the Clarksville historic spots, the commission plans to have all of the information easily available, where visitors can easily use cell phones to scan QR codes to gain access to the information. 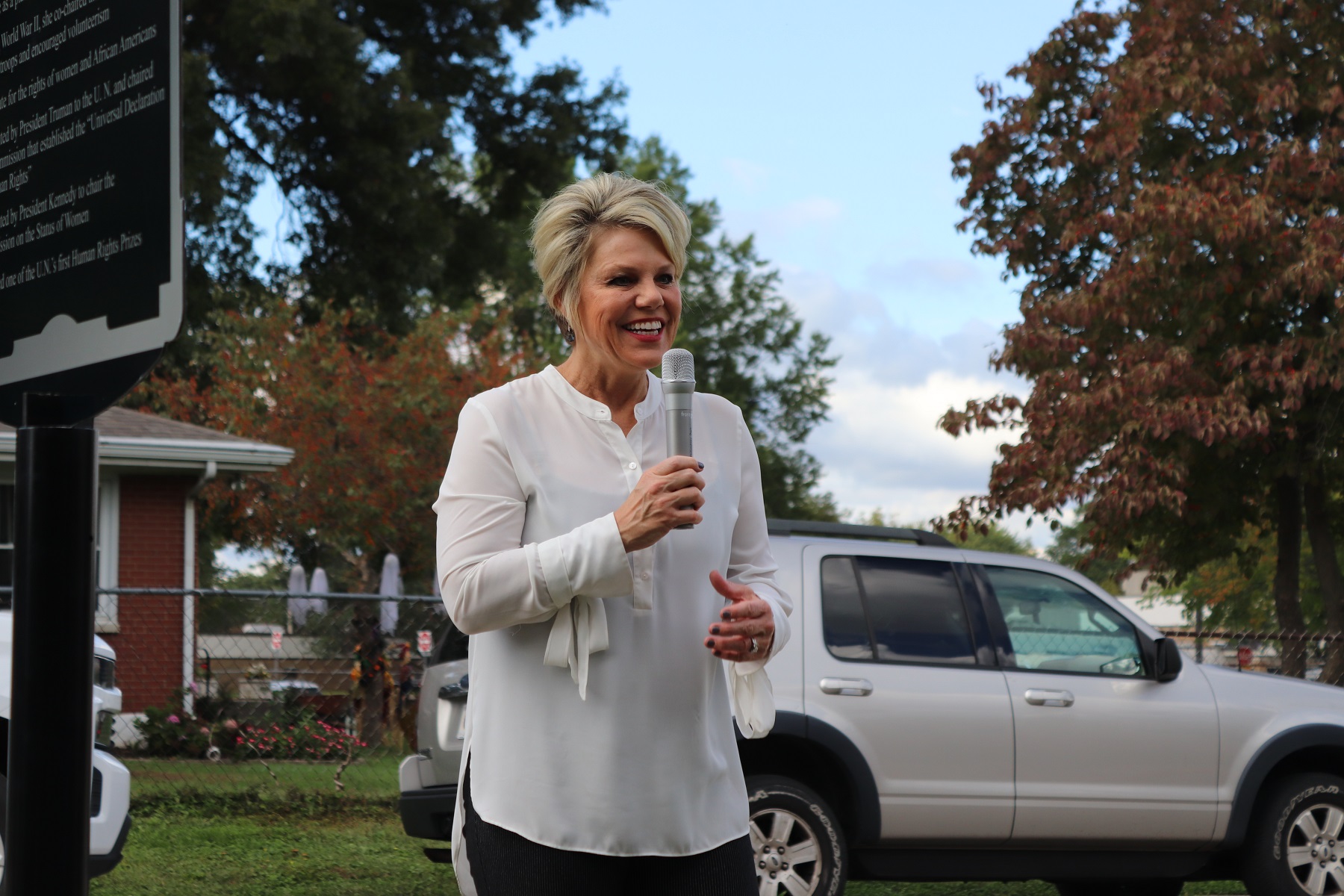 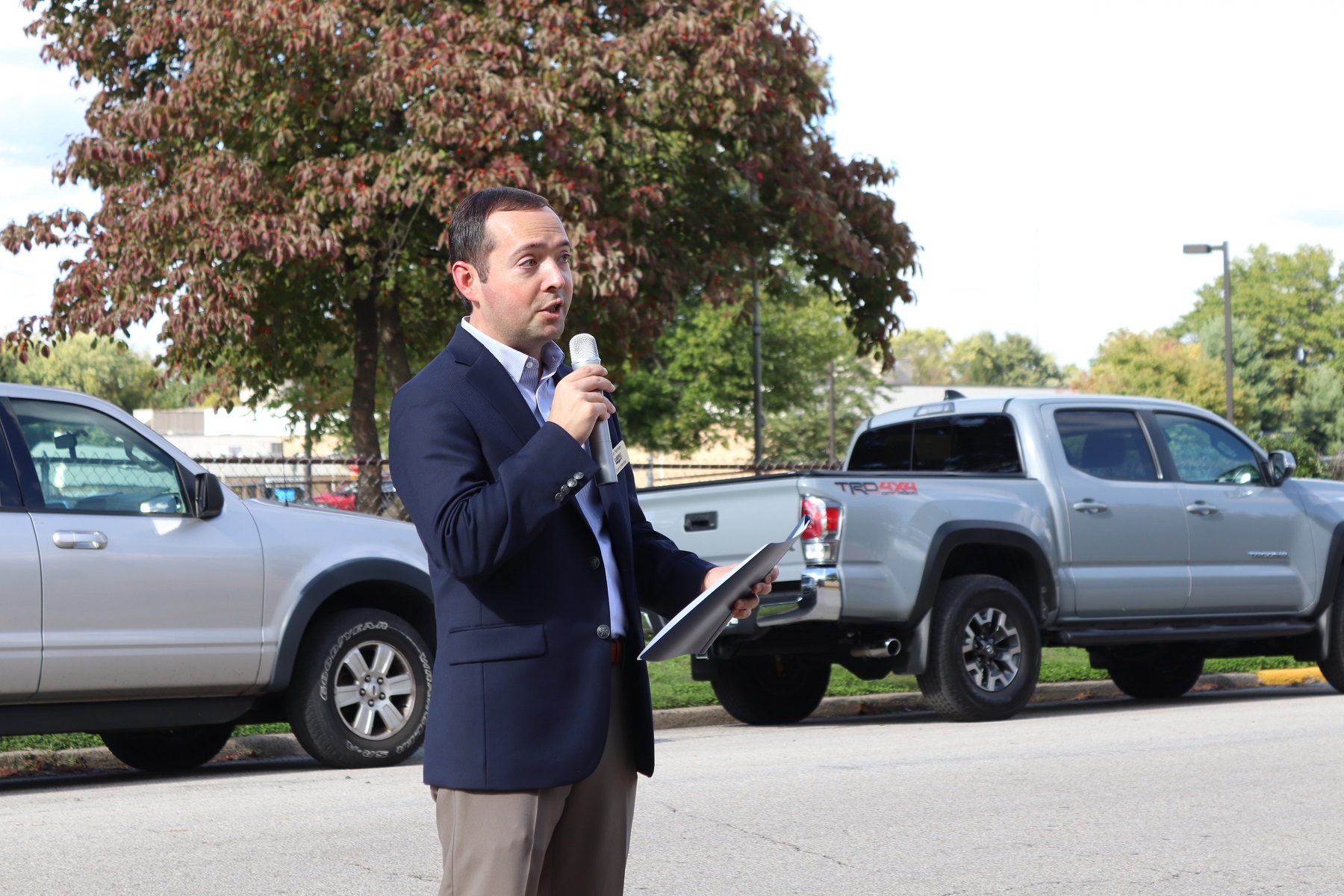 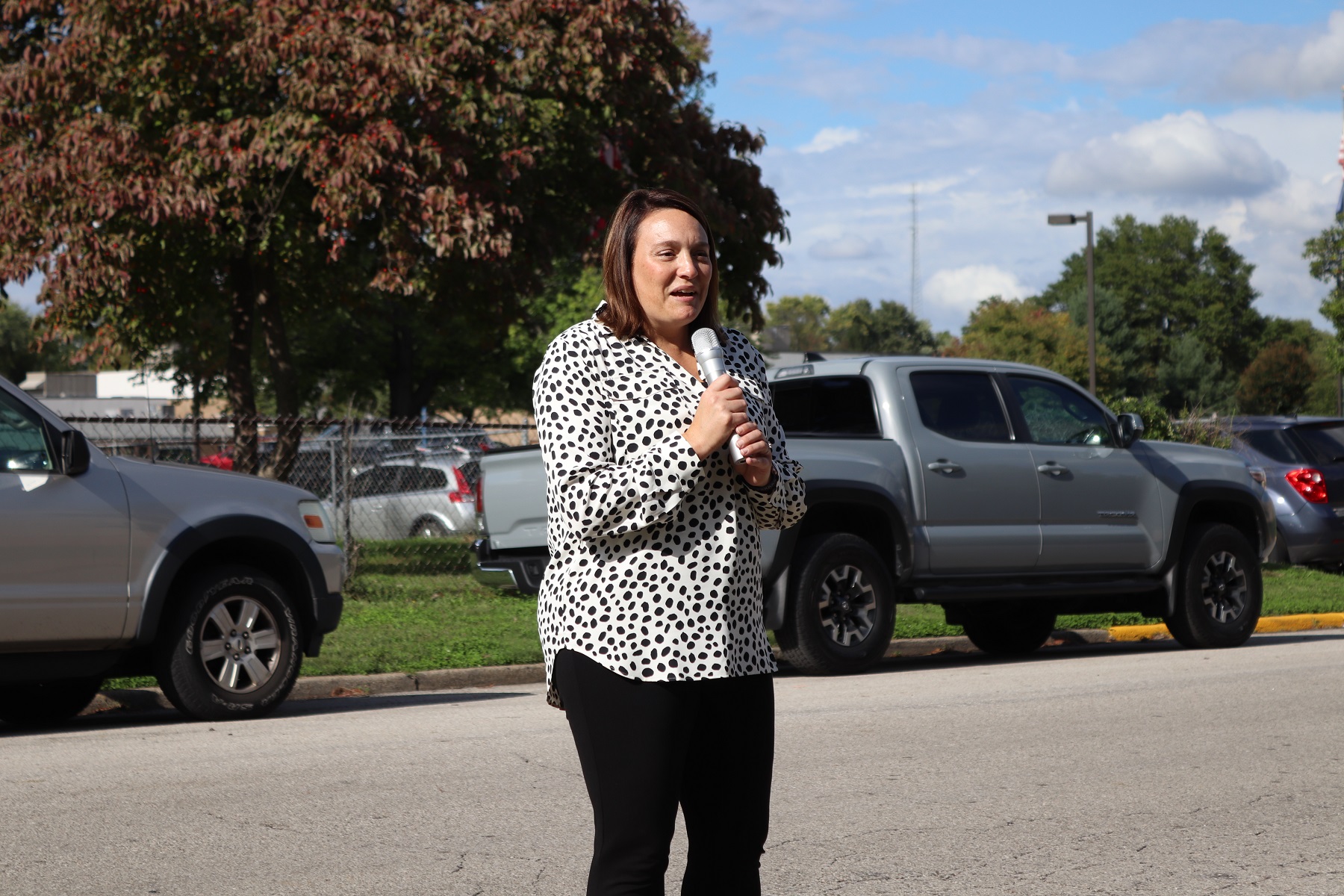 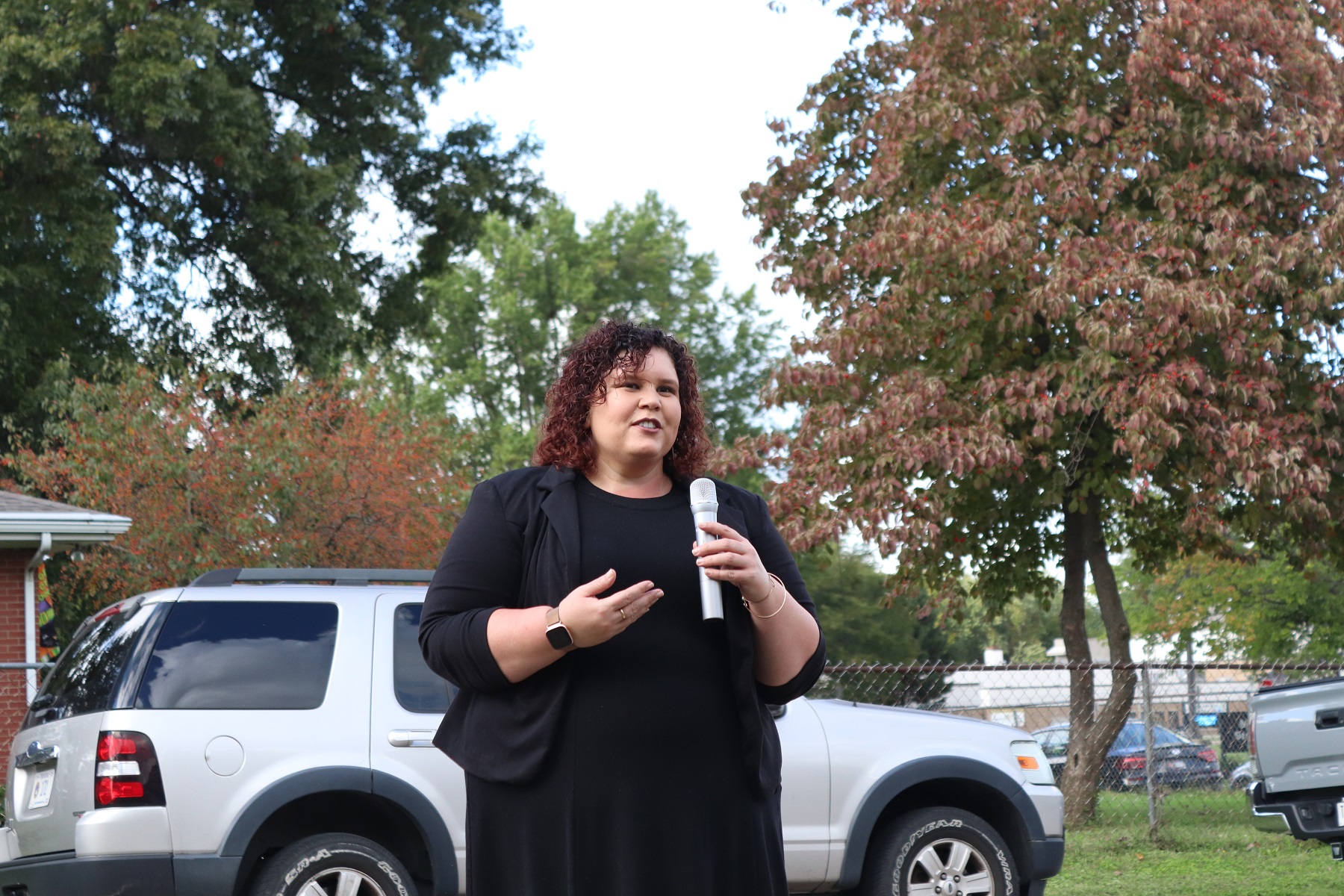