Bettye Davis Craig is no stranger to Clarksville Community Schools. She’s been to countless events as a student, community member, parent, and grandparent. Now, she’ll join the school community with one more title: school board member.

Craig joined the school board after a unanimous vote during its Tuesday night meeting. She was one of three candidates interviewed for the position, all of whom were very “qualified” according to board president Bill Wilson. Her appointment fills the vacancy left by Justin Hansford, whose move to Kentucky prompted his resignation in June.

With Craig’s appointment came reorganization. April Hauber, who most recently held the position of secretary, moved to vice president. Lynn Wilson was voted to serve as secretary.

“I am happy to serve,” Wilson said. “We have a great board and a good group of people and our main objective is to push Clarksville Community Schools forward.”

Hauber said, “it’s an honor to hold this title.”

Wilson is proud both of the freshly-organized board and its recent addition.

“Bettye has been involved in all kinds of activities with the school and the community. She has a wealth of experience and knowledge and she will do very well,” he said. “We have a good board and she will be a  good addition.” 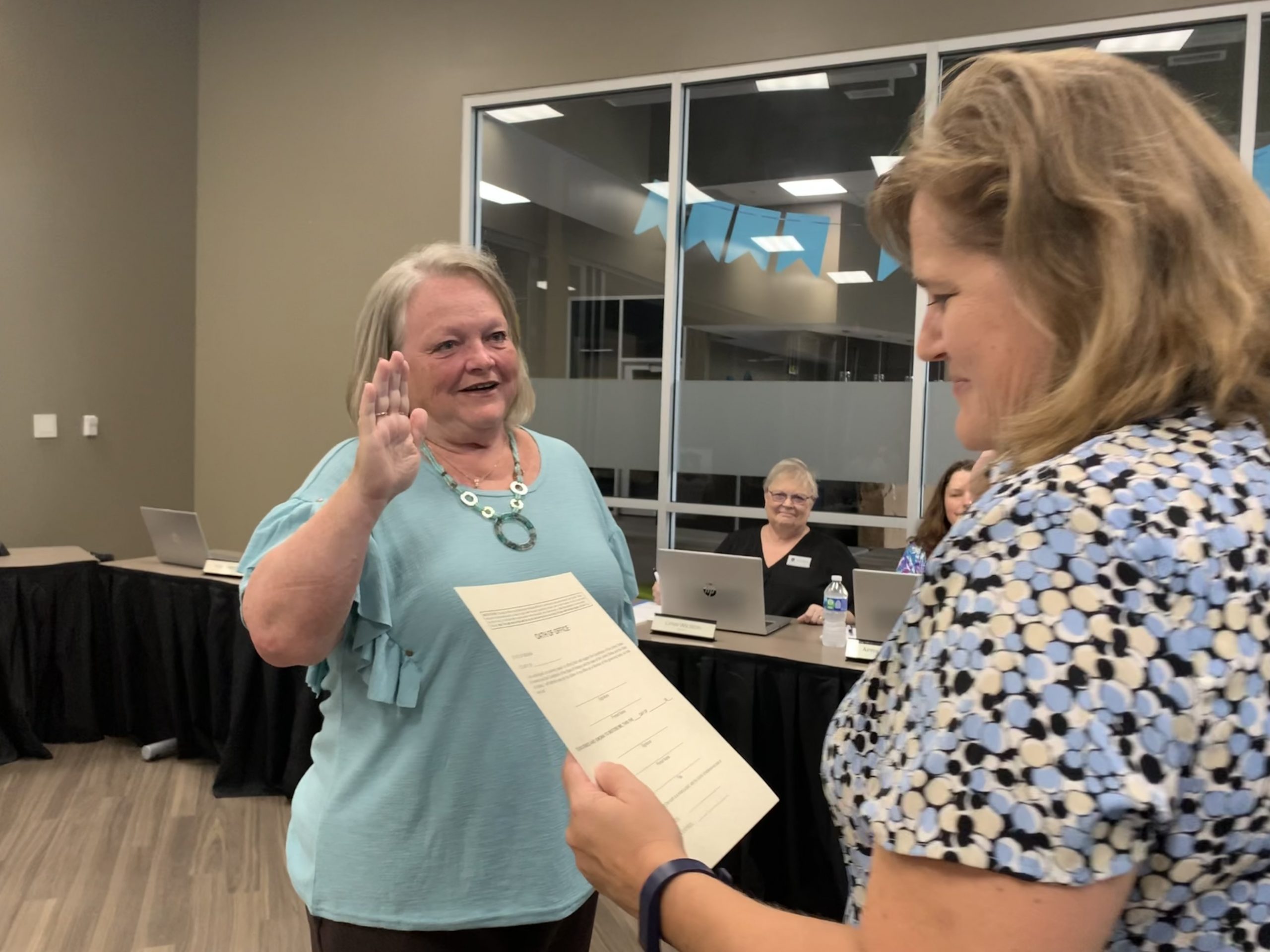